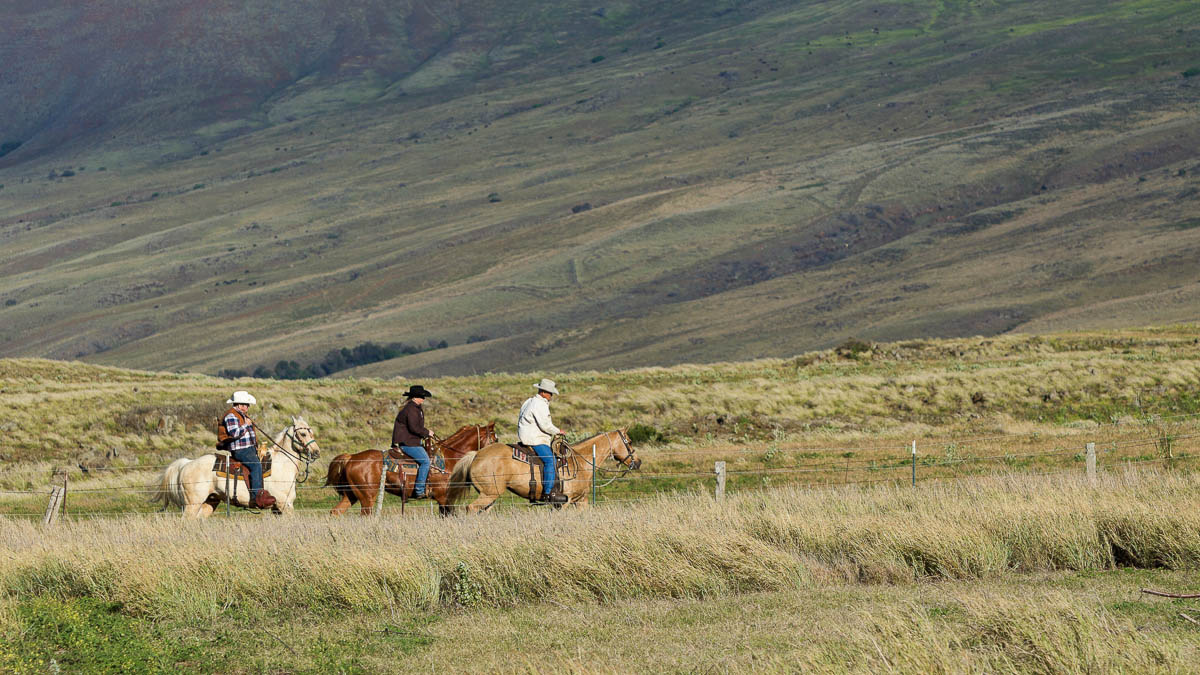 From the beginning, the Parker family and Hawaiian royal families were entwined.   Befriended by King Kamehameha I in the early 1800’s, John Palmer Parker was given the opportunity to hunt the wild herds of cattle ravaging the upper plains of Waimea.

This historical partnership was the catalyst of a new industry in Hawaii.  Parker later married the king’s granddaughter, Kipikane, and together they purchased 2 acres in Mana where they founded Parker Ranch. Their families continued to build   relationships—as rulers and subjects, but also as friends, colleagues and extended Ohana.

Through times of drama and drastic change, conflict and intrigue, uncertainty and     prosperity their relationships were most often sustained by the shared values of family, loyalty, and love of the land.

Today, Parker Ranch continues its historic legacy of strength, service and resilience begun over 175 years ago, with a commitment of Kuleana to community and future generations.  In partnership with Ulupono, Parker Ranch has created Paniolo Cattle Company to invest in a long term commitment to providing superior quality and reliable supply of pasture raised beef for our island community year round. 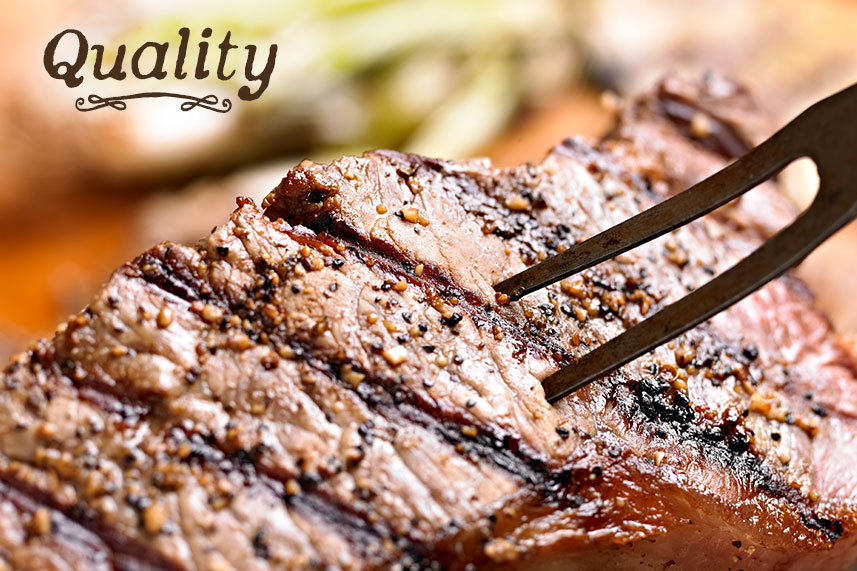 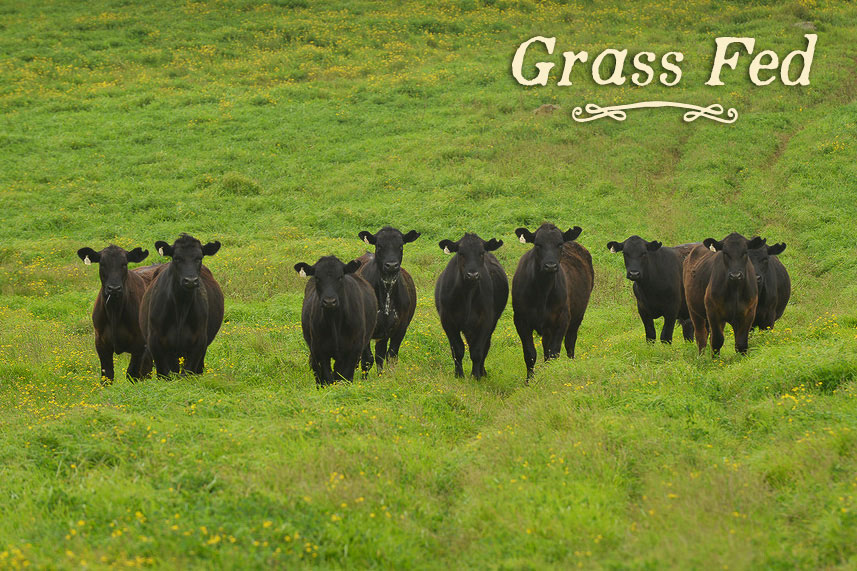 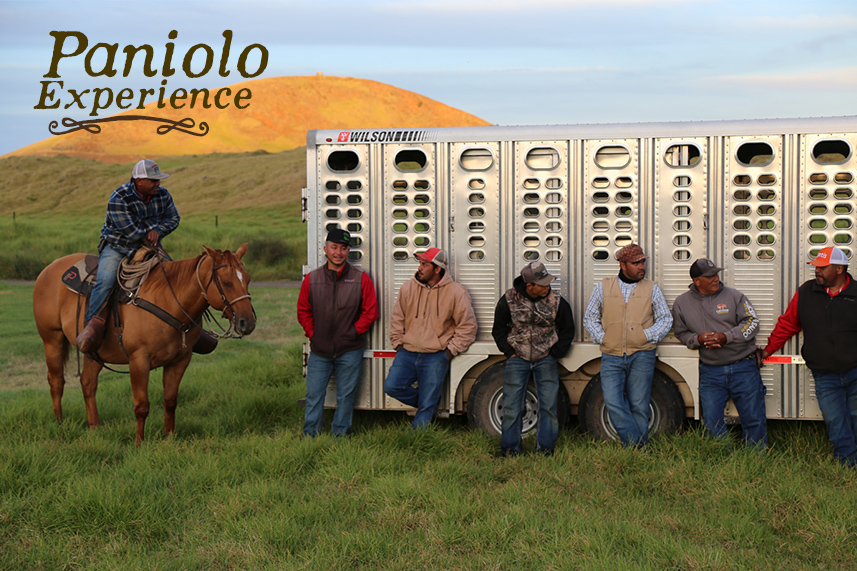 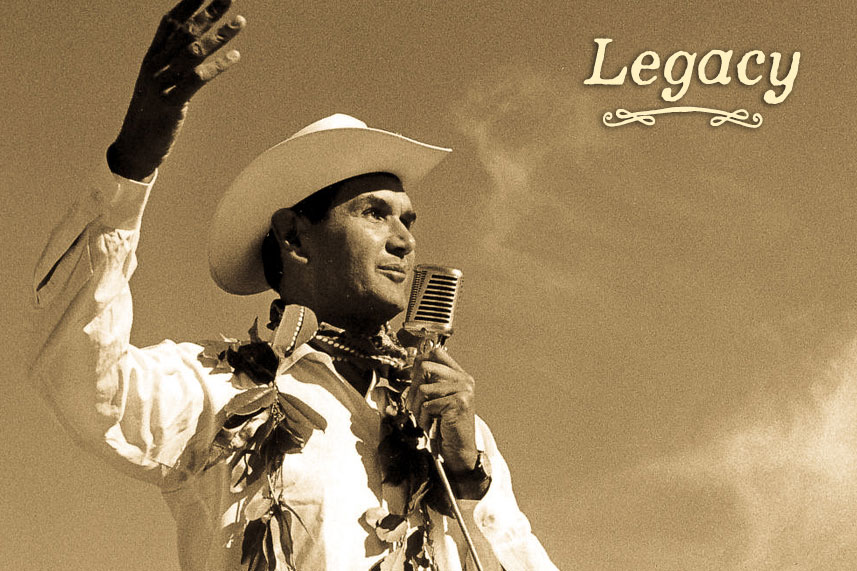 Wholesale: Contact us at 808-885-2325 or email info@paniolocattle.com
Retail: In all Hawaii Safeway Stores.

Hawaii web design by Gum Design
Back To Top